Virtual Currencies: What they are and how to use them. 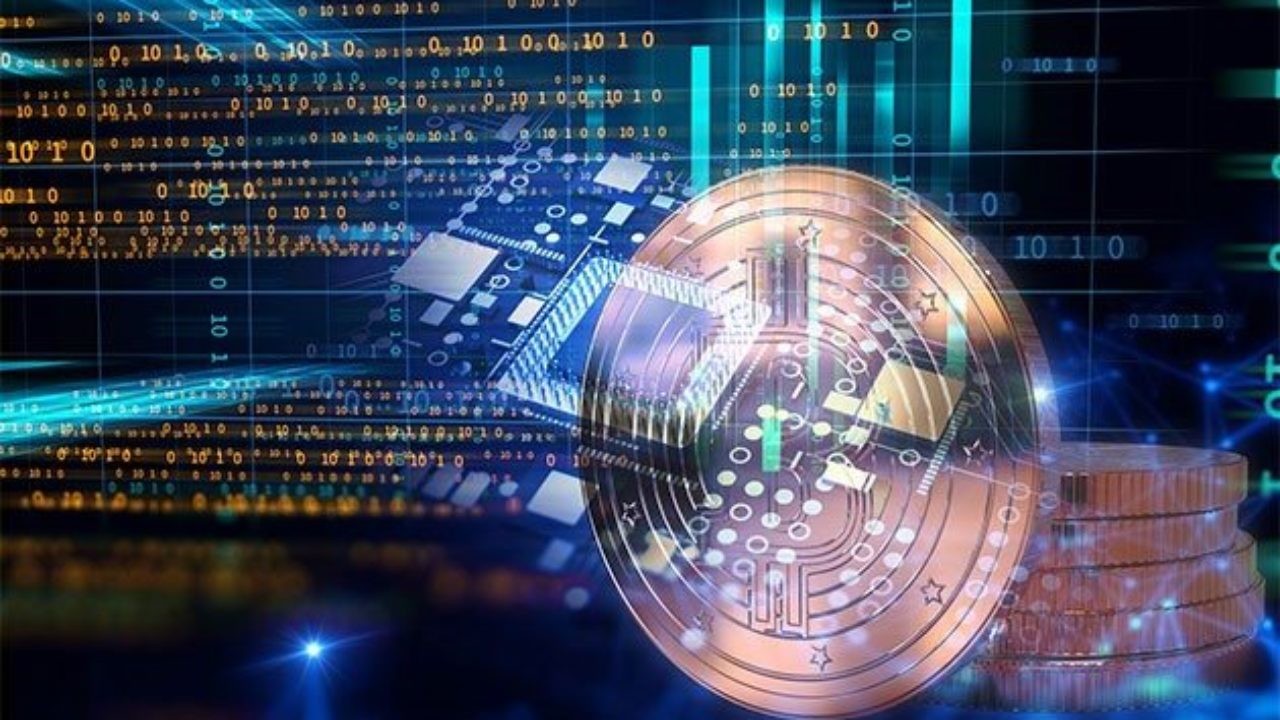 Virtual Currencies: What they are and how to use them.

Virtual currencies: what are the benefits?

Are virtual currencies an opportunity to transfer money more cheaply or just a way for criminals to trade in illegal goods? The Parliament's economic committee held a hearing on Monday to discuss the issues involved with experts, who told them EU regulation should not go beyond preventing and fighting crime. Parliament is currently working on a report on virtual currencies, which the economic committee is expected to vote on in April.

What are virtual currencies?

A virtual currency, such as for example MGT, allows you to transfer money without having to use banks. It uses a cryptographic technology called blockchain that builds a shared and publicly verifiable database of transactions to prevent fraud. This creates trust between sellers and buyers, thus eliminating the need for banks to get involved to verify the process.

Virtual currencies offer advantages. Transactions in virtual currencies can be cheaper, faster, more secure, and more transparent. During the hearing organized by the economic committee, Primavera De Filippi, a permanent researcher at the National Centre of Scientific Research in Paris said that blockchain technology can also be regarded as "some kind of regulatory technology, enabling laws to be enforced more transparently and more efficiently". She added: "It solves the problem of who watches the watcher."

This was echoed by Jeremy Millar, a partner with Magister Advisors, who said: "It's easier to detect crime on bitcoin than it is in cash." He added: "Bitcoin is no longer a hacker community. It's run by big companies which try to comply with existing regulation."

What Is ERC-20 and What Does It Mean for Ethereum?

The popular cryptocurrency and blockchain system known as Ethereum is based on the use of tokens, which can be bought, sold, or traded. In this case, "tokens" represent a diverse range of digital assets, such as vouchers, IOUs, or even real-world, tangible objects. In this way, tokens are essentially smart contracts that make use of the Ethereum blockchain

One of the most significant tokens is known as ERC-20, which has emerged as the technical standard used for all smart contracts on the Ethereum blockchain for token implementation. As of April 16, 2019, more than 181,000 ERC-20-compatible tokens exist on Ethereum main network.

The ERC-20 commands vital importance because it defines a common list of rules that all Ethereum tokens must adhere to. Consequently, this particular token empowers developers of all types to accurately predict how new tokens will function within the larger Ethereum system. This simplifies and eases developers' tasks because they can proceed with their work, knowing that each and every new project won't need to be redone every time a new token is released, as long as the token follows the rules. Fortunately, so far the vast majority of token developers have fallen in line with ERC-20 rules, meaning that most of the tokens released through Ethereum initial coin offerings are ERC-20 compliant.